New Year is the happiest and most precious time of the year that people all laugh, chill, and can enjoy their day full of joy and fun. Bhutan, a Himalayan country also has that important time of the year and it is called “Losar”. Bhutan Losar or Bhutan New Year plays an important role in the local’s belief as it is the time of family reunion and strengthening of cultural rituals and ties. The event is celebrated somewhere between February and March, regarding the Buddhist calendar.

The Losar New Year in Bhutan celebration starts with “Nyi Shu Gu” which means Losar New Year’s Eve and continues for two full weeks, in some parts of Bhutan. However, the first 3 days of the New Year witness the biggest celebrations. 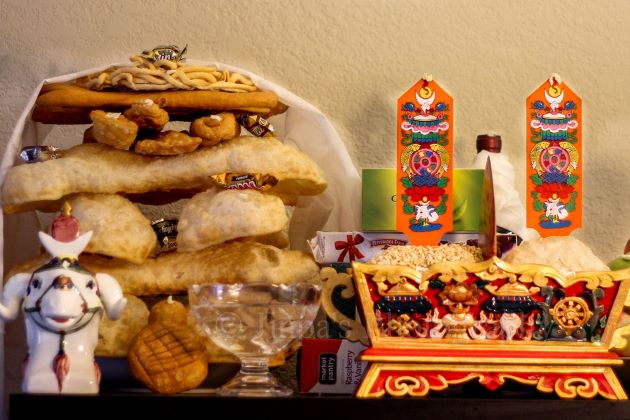 In the earliest times, Bhutan Losar was kept around the winter solstice’s time, however, the date was later moved to concur on or near the Chinese and Mongolian New Year. That’s the reason why the Losar New Year normally occurs in February or March on the Gregorian calendar.

As Bhutan New Year approaches, the locals begin to prepare as they clean their homes along with making special offerings at temples which are called “Lama Losar.” Old possessions are tended to be gotten rid of and new ones bought this event as well. Also, temples and monasteries are decorated for the occasion. The special “puja” rituals are done at monasteries.

On New Year’s morning, the locals enjoy breakfast in sunrise, and various rituals are observed. A meal at noon as well as a mid-afternoon snack is also traditional. During this time of the year, families often go on picnics together, and the Losar New Year can be considered the time of celebration and relaxation. 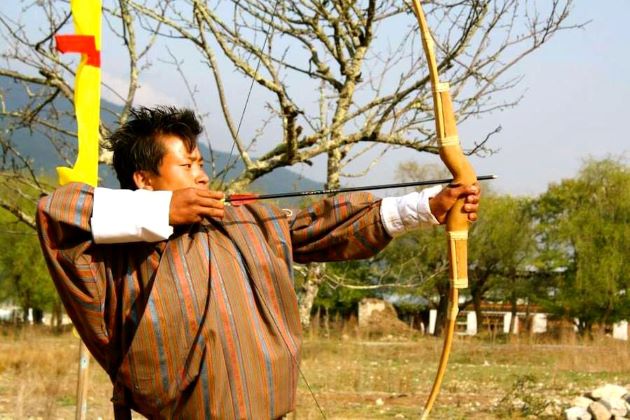 In the later day, local Losar festivals are held across the nation, where there is abundant feasting, singing, dancing as well. Darts and Archery are played. Archery is prominent because it is the national sport of Bhutan. “Tashi Delek!” is given to everyone as a greeting. It is a wish for abundance and good luck on the one addressed.

Activities to Enjoy in Bhutan Losar

For those who enjoy Bhutan travel packages during Losar New Year, there are some activities for you to enjoy: 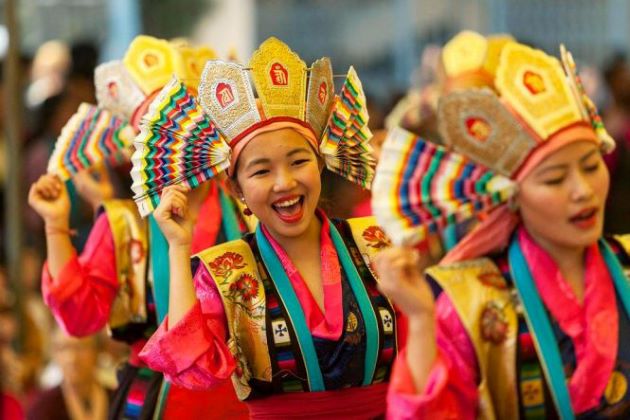